Forests need sunlight to survive. Not only is sunlight essential for photosynthesis, but forests also need socioeconomic sunlight to create the visibility and transparency on which good governance, the rule of law and corporate accountability depend. Where darkness reigns, criminals and unscrupulous corporations act with impunity—grabbing land, destroying forests, exploiting workers, and forcibly displacing indigenous peoples and other vulnerable forest-dependent communities.

Nowhere is this truer than in the production of agricultural commodities such as soy, cattle, palm, coffee and cocoa. More than 70% of global deforestation is attributable to clearing land to produce commodities. Much of this deforestation is done illegally and recklessly by merciless commodity producers, many of them large public companies backed by global finance. Darkness in the heart of the forest economy hides the identity of commodity producers who drive deforestation, as well as that of the managers, directors, owners, bankers, traders and consumer companies that enable them. Bringing the soft commodity economy fully into the sunlight is essential for halting deforestation—full stop. Forests have no hope without this, and we have no hope to avoid the worst impacts of climate change without forests.

Sunrise on the Horizon

Though the tropical forest and land economy is currently just dappled with light, several encouraging developments suggest a new era of radical transparency beckons. These positive trends include:

When viewed together, these trends mean that forest champions everywhere have more information, more technology, more tools, more financial leverage, more international support, more rule of law and more corporate accountability than ever before. The table is set to radically transform and disrupt global deforestation-based agriculture into a more sustainable system.

Sunlight is the ultimate source of all renewable energy. Big data, tools and analysis can serve as the clean power plant for radical transparency about lands and forests. In expert hands – and with the right partners –  data, tools and analysis can electrify vital new stakeholders needed to drive the world toward strong action to protect and restore forests. Keep reading to learn about how Climate Advisers Trust is using these tools to build a forest-friendly planet. 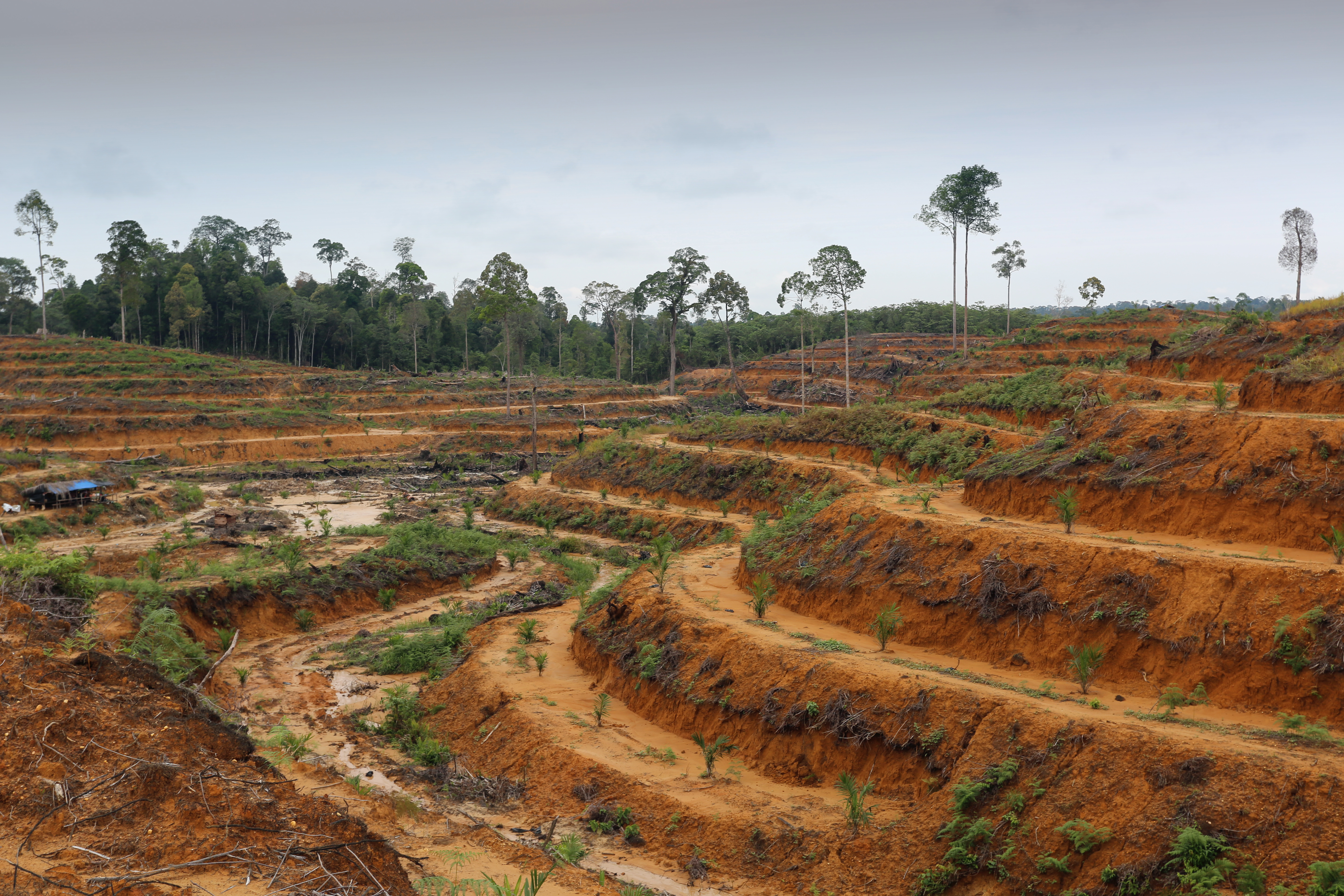 Climate Advisers Trust is leading the creation of new tools for forest advocates, harnessing the full power of the information age to create radical transparency in the soft commodities sector. From analysts communicating with major equity holders, to regulators and civil society in tropical forest countries, to global law enforcement – a new tool can see behind the public face of major commodity companies, in a way that puts transparency and therefore accountability in the hands of civil society around the world.

That is the Real-Time Radical Transparency (R2T2) vision: anyone, anywhere can identify the companies, individuals, banks, investors and products that are associated with deforestation. Such a tool would provide complete traceability of beneficial ownership, business partners, supply chains and financing. It would identify legal violations, flag shortcomings in meeting established corporate governance standards, and shine a light on corruption and conflicts of interest. And critically, it would display these findings in a way that allows anyone to understand the relationships driving behavior, displayed in custom, data-rich relationship maps for any company or sector, as easy as a Google search.

In a society connected by global trade, the power to change markets is the power to change the world. Around 70 percent of global deforestation occurs in developing countries to create new farmland to grow agricultural commodities, such as soy, palm, cattle, coffee and cocoa. Much of this deforestation depends on finance through regional and global capital markets. These markets provide –via both equity and debt securities instruments –the capital that companies need to turn forests into plantations and ranches.

In 2017, the Financial Stability Board’s Task Force on Climate-related Financial Disclosures (TCFD), who represents the heads of the central banks and monetary authorities of the G20, provided clear guidance on how companies can transparently report their deforestation-based risks. More than 250 financial institutions and companies have pledged to implement the TCFD’s guidelines, including as these guidelines relate to forests and agriculture.

Yet, most of these financial institutions and companies, let alone others, lack the information and tools needed to proactively manage deforestation-based financial risk generally and the TCFD’s recommendations specifically. This is a challenge crying out for solutions, and Climate Advisers Trust is working to shed light on the realities of the risks posed by stranded land and forest assets, create demand for action by powerful market players, and bring actionable solutions including new financial products, technologies, and tools to the task of building more forest-friendly markets. 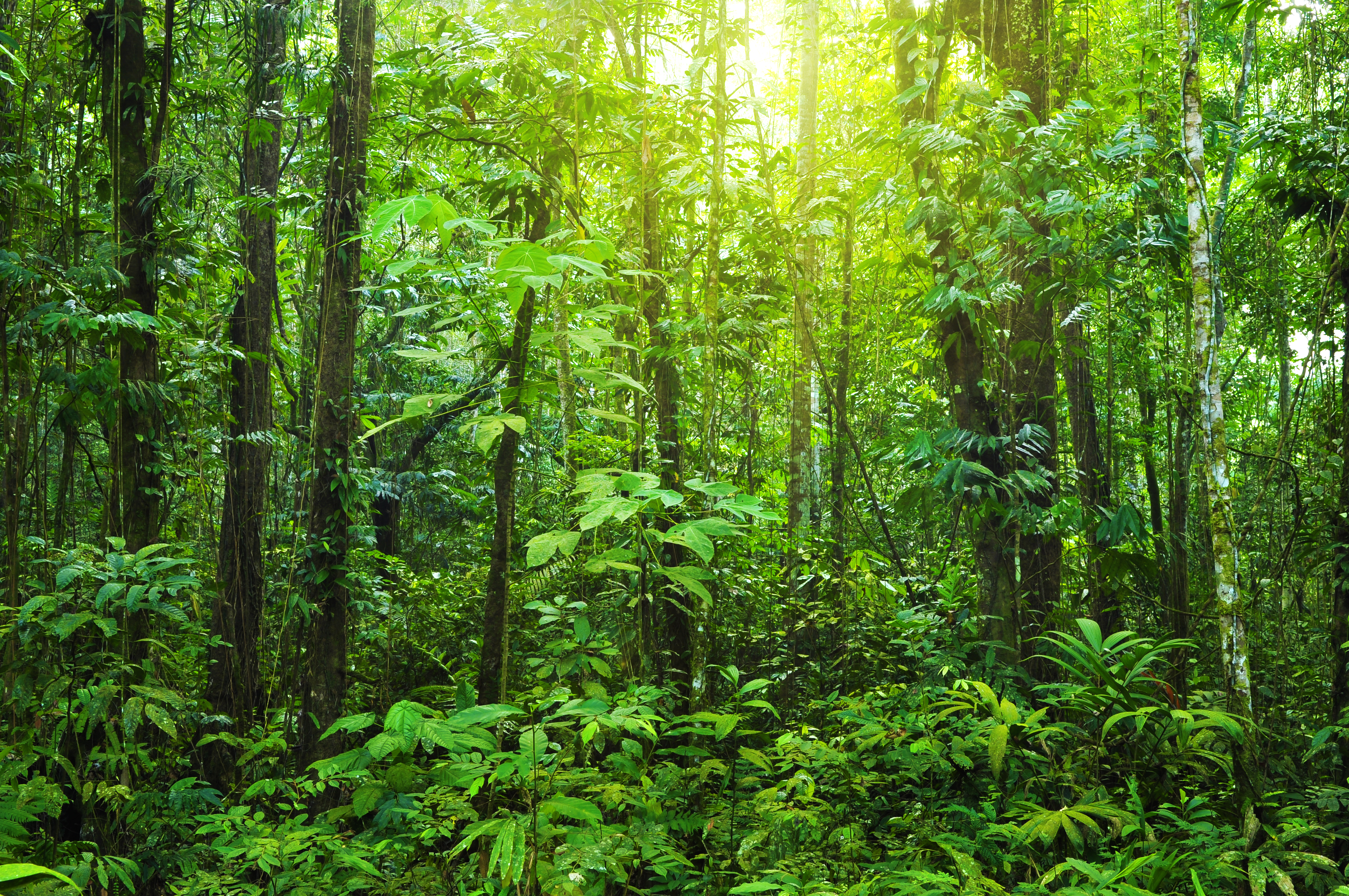 Although building the rule of law in forest countries is a vital long-term goal, the strategic use of developed country litigation can serve as an immediately available complement to domestic enforcement and governance reforms in developing nations. Existing developed country laws have considerable reach and power, and political and legal conditions for using them to combat forest crime are improving across the developed world.

Despite the broad, deep and expanding reach of developed country laws and courts, with some notable exceptions regarding enforcement of environmental laws (relating to illegal trade in timber and wildlife), to date there have been few uses of strategic litigation to combat forest crime. Why? It’s not entirely clear.